My collection of Bandcamp music is growing steadily and I'll be putting more up there as time goes by. Maybe you'd like to check it out?

a single available for download from my Bandcamp site, raising funds for The Salvation Army Christmas Appeal 2021

EP and album released February, 2021: 'The Wishing Tree' a collection of songs written and recorded during the introspective isolation months of 2020 with Dave Sutherland, Irmi Wolvin, Digby Smith and Sam Lumsden . . . 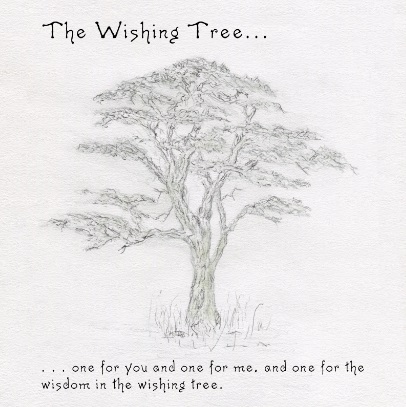 Songs with the internet band, a project designed to keep us almost sane as we deal with 'Lock-Down' and related issues. Download details on the 'Wishing Tree' page.