Busy right now with a whole bunch of musicians, internet linked, on a song project with a connection to the UN tree planting project in North Africa.

Find out about what we're doing here. 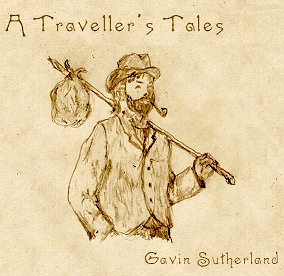 Picking up airplay and reviews of a complimentary nature, so I'm really pleased for the band of musicians who helped me out with this one. Album of the week coming soon on Celtic Radio FM which is pretty cool. Find out all about this recording and the fine folk who played a part in it here.